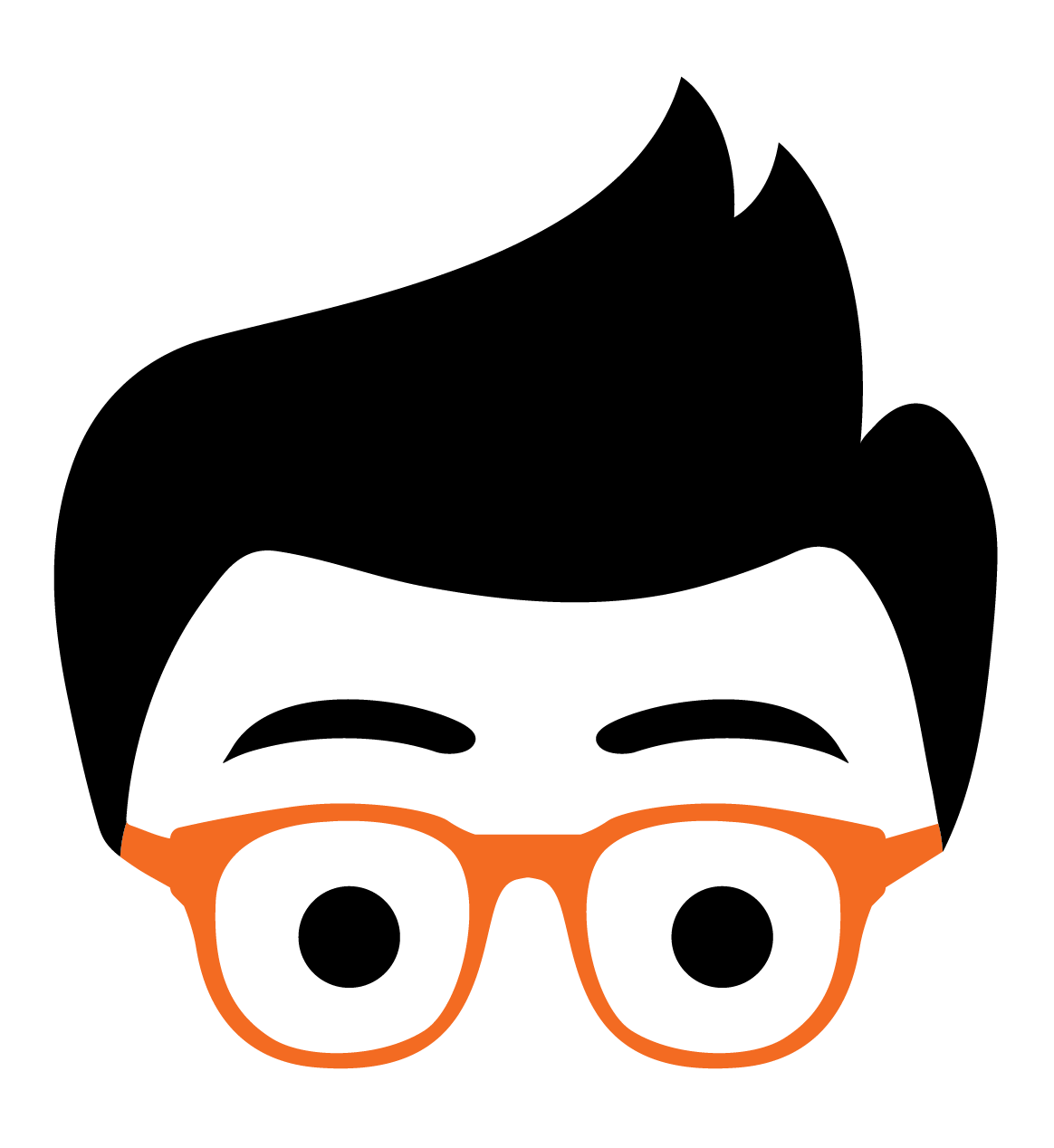 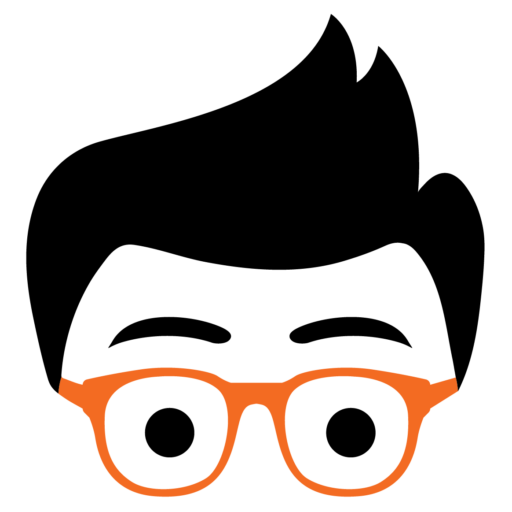 FUTURE OF THE INTERNET

We use the internet on daily basis. The industry has many offerings when it comes to web browsers. Throughout the world, people browse data using different browsers. The only choice people had was IE (Internet Explorer) a few decades ago. But as numerous browsers began to appear, they were easily accepted by individuals and left IE and adopt others like Google Chrome, Mozilla Firefox, Opera and Safari, etc. Today we will discuss a new emerging browser called the “Brave browser”.

Brave is different from all the other browsers. It is fast and lightweight. It displays fewer advertisements as compared to other browsers which people often found annoying while surfing the internet. And as far as privacy is concern it provides the best privacy protection by using a built-in ad and tracker blocker.

In this blog, you will find out

This is the first browser in the world that brings IPFS. IPFS stands for InterPlanetary File System. This is a new file system with a new protocol for web surfing. Unlike other browsers which use HTTP or HTTP protocol brave uses IPFS protocols which allows peer-to-peer browsing.

Normally, when we surf the internet data comes from the central hub or access point which is called a server. In this case, failure chances are high because of the centralized system. If the hub fails all the network fails.

When we use these browsers any big tech company or government can track our activities and may block websites which they don’t want the public to see or have information about. And this is done by putting the censorship in the server because data is coming from a server central hub so if a website is blocked, we cannot access it.

In Thailand, many Wikipedia pages are blocked, in Turkey more than 1lac websites are blocked, and also in China critical Covid19 information is blocked because the government won’t allow people to surf what they want to surf on the internet. Whereas the web/internet is equal for all. People can access whatever they want unless it’s not illegal. 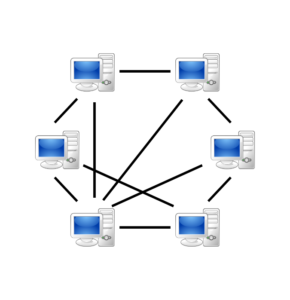 In peer-to-peer browsing, there is no central hub or central access point. Data comes from nodes. Data is saved in nodes in an encrypted format so that manipulation cannot be done. Load time is less and loading speed is fast in IPFS as compare to other browsers because the data is coming from the nearest neighbor, not the server. Chances of system failure is also very less because if one node fails data will come from another node.

As there are so many nodes the government cannot block any information because the system will be decentralized. This mass survey and the decentralized hub will change the whole concept of internet surfing and user privacy.

In the near future, social media will be decentralized which means you will have control of your data because data will be saved in your device in an encrypted format, not in a centralized hub. You no longer need to worry about where the data is coming from or which country is accessing your personal information, the server of the website you use is located in which country? Whether it’s in Nigeria which is itself popular for the biggest scam country. 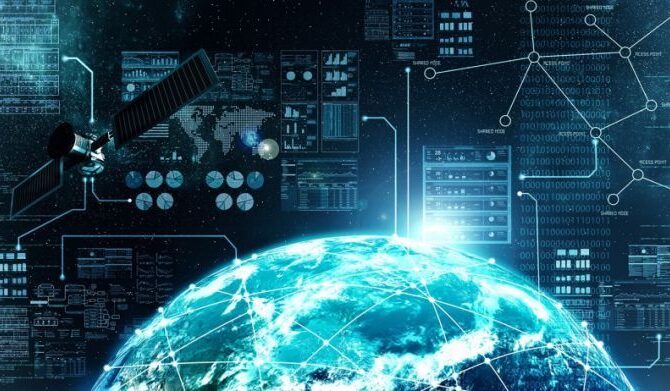